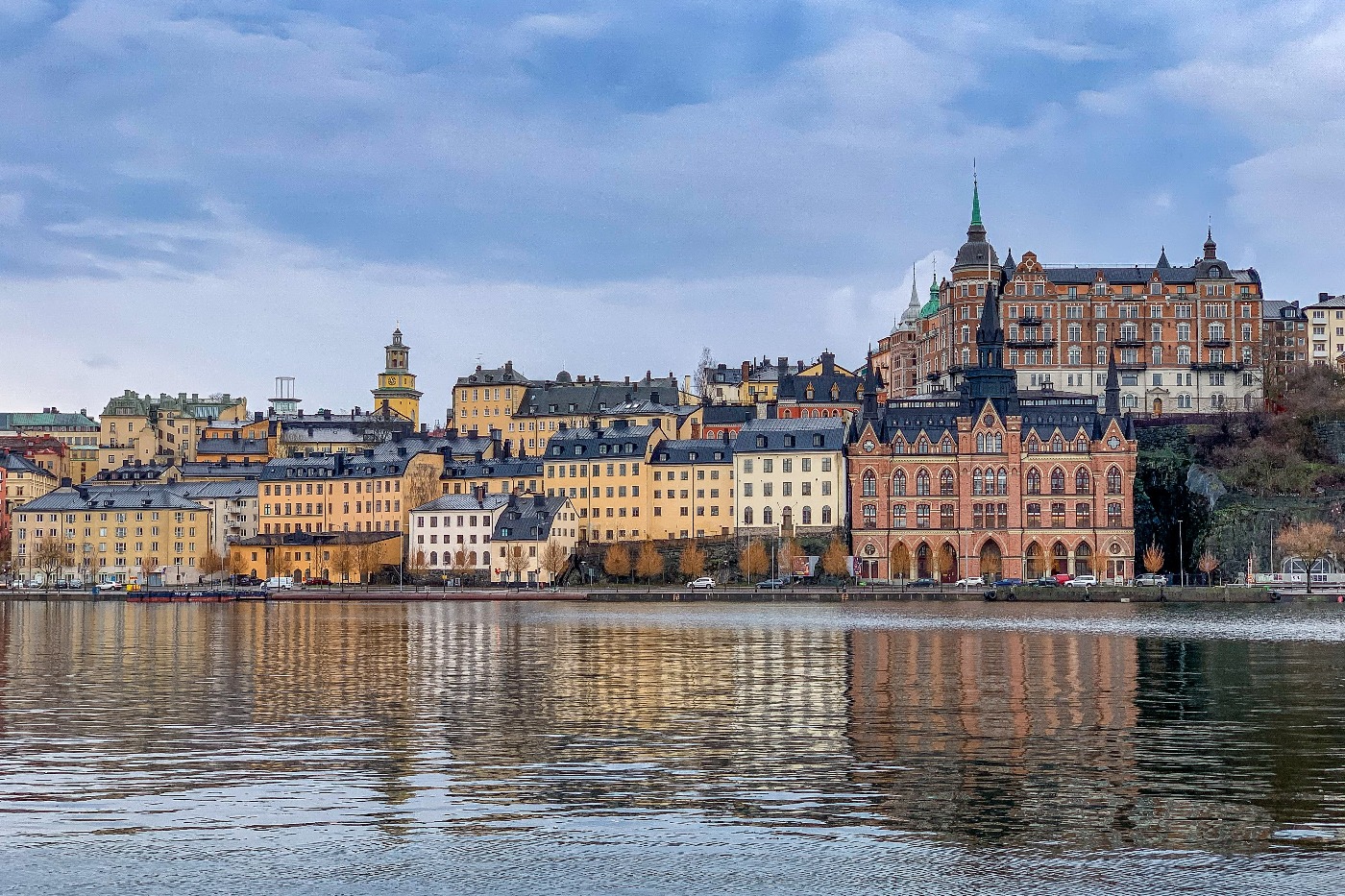 The Kingdom of Sweden is a Scandinavian country in Northern Europe. By the 16th century Sweden had evolved into a strongly centralized nation, with Stockholm as its capital. During the 17th century the country was one of the great powers in Europe.

Since 1812 Sweden's borders have been unchanged and Sweden has not participated in any war in almost two centuries. An armed neutrality was preserved in both World Wars.

Despite its small population and large area, Sweden is a technologically advanced country with good infrastructure, including an efficient transportation and communications system.

Indecision over the country's role in the political and economic integration of Europe caused Sweden not to join the EU until 1995, and to forgo the introduction of the euro in 1999. 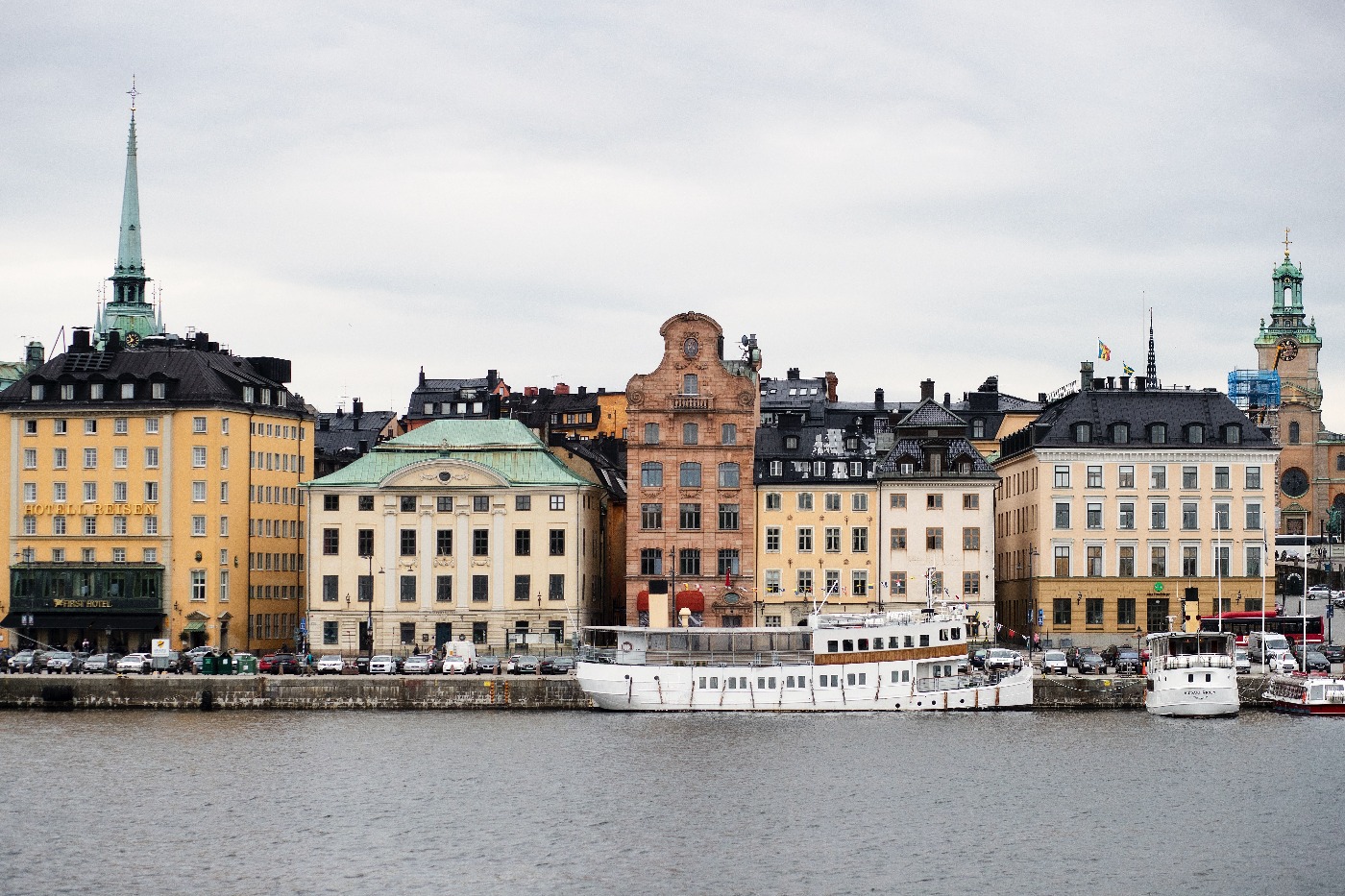