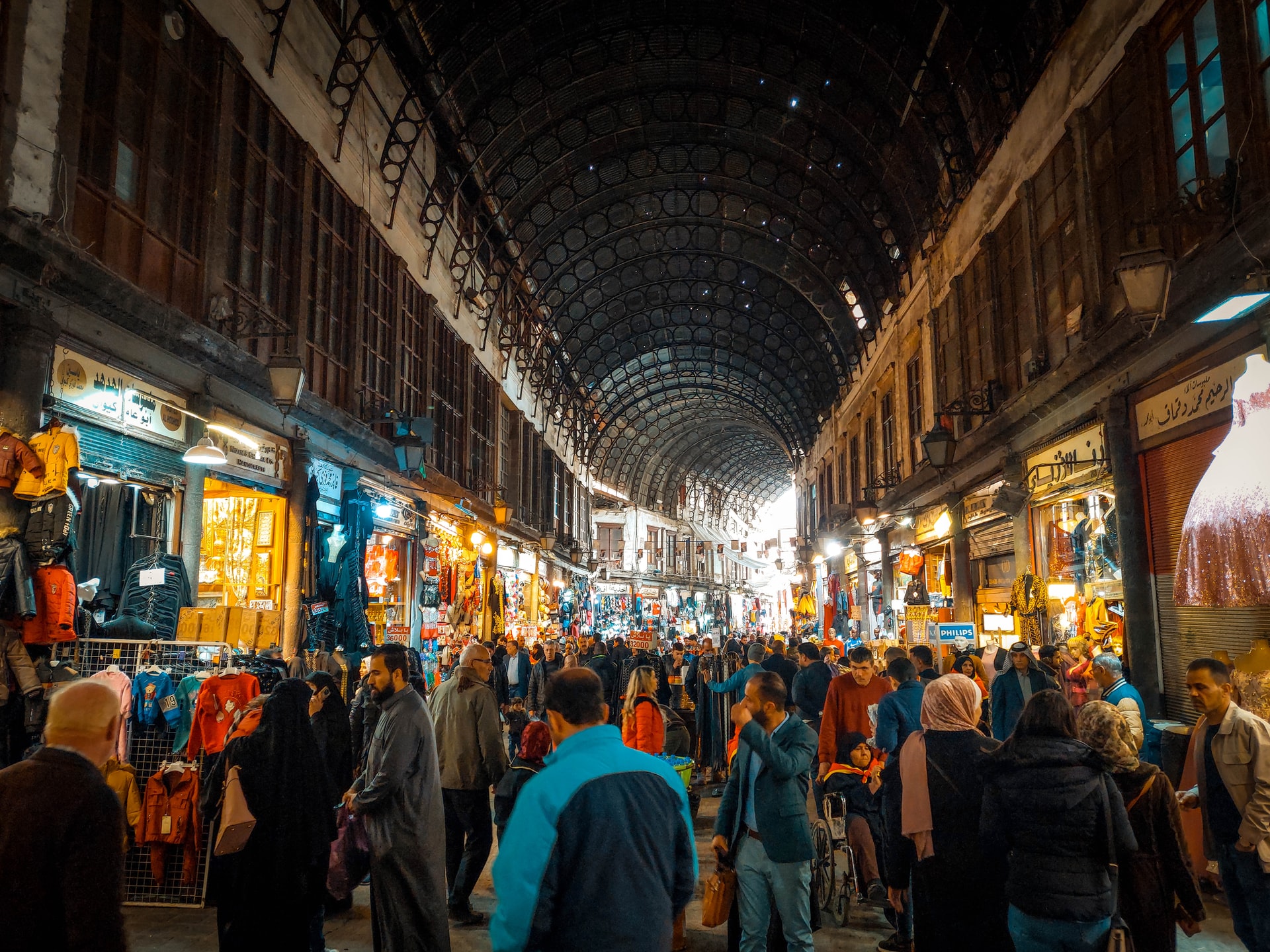 Syria was the site of various early civilizations, most notably that of the Phoenicians. Falling successively within the empires of Persia, Macedon, and Rome, it became a center of Islamic power and civilization from the 7th century and a province of the Ottoman Empire in 1516.

Following the breakup of the Ottoman Empire during World War I, Syria was administered by the French until independence in 1946.

In the 1967 Arab-Israeli War, Syria lost the Golan Heights to Israel. Since 1976, Syrian troops have been stationed in Lebanon, ostensibly in a peacekeeping capacity.

President of the Syrian Arab Republic is Bashar al-Assad, he is also Regional Secretary of the Ba'ath Party. Ba'athism calls for unification of the Arab world into a single state.

Bashar al-Assad became president after the death of his father Hafez al-Assad, who held office from 1970 until his death in 2000.

Influenced by major uprisings that began in Tunisia, antigovernment protests broke out first in the southern province of Dar'a in March 2011. Protesters calling for the repeal of the restrictive Emergency Law allowing arrests without charge, the legalization of political parties, and the removal of corrupt local officials. Demonstrations and violent unrest spread across Syria and led ultimately to a full-scale civil war, involving regional and international powers. 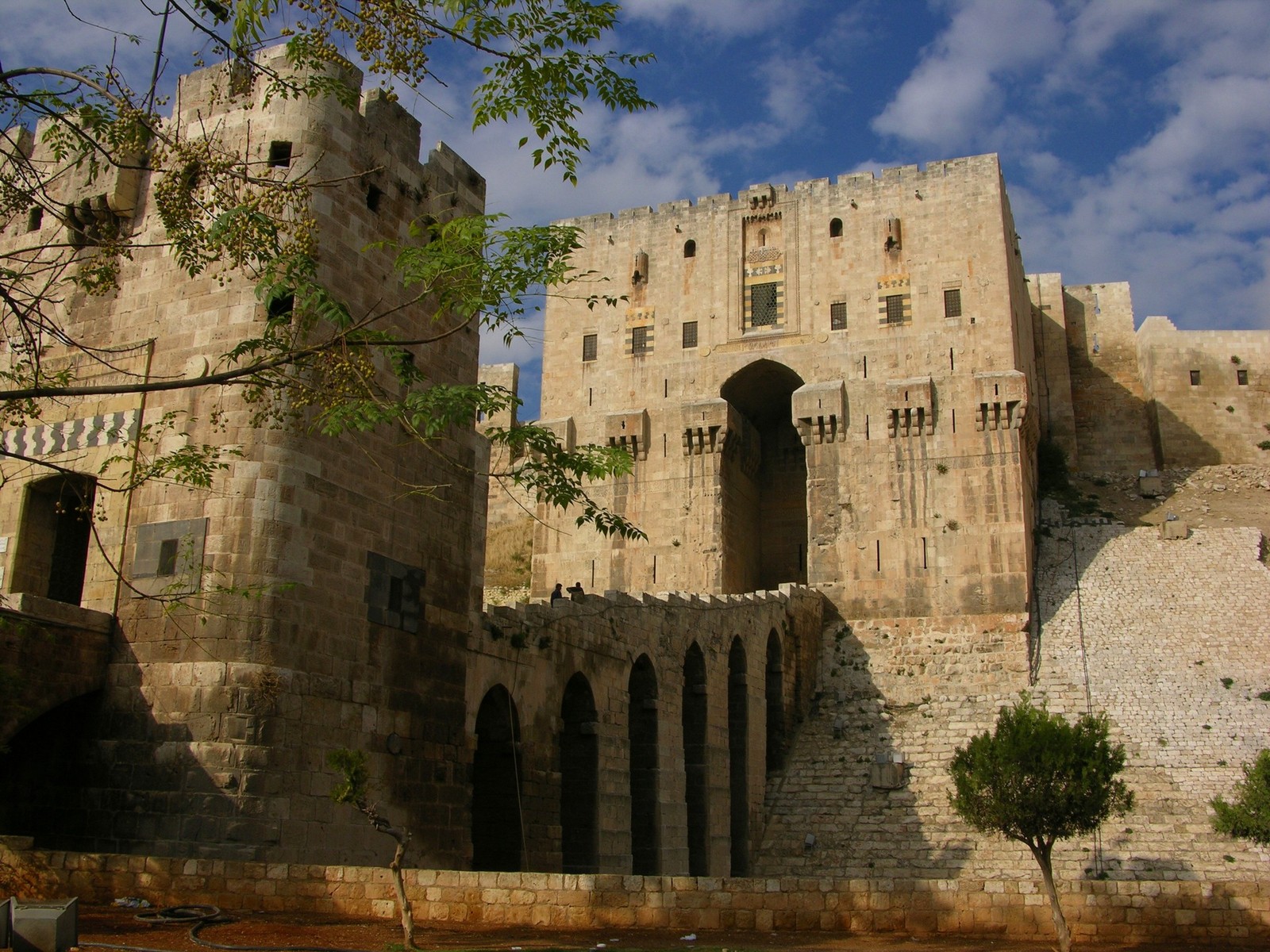