National Holiday: National Day is November 4. It commemorates the adoption of its constitution on this date in 1875.

Languages: Tongan and English are the official languages. Tongan is an Austronesian language of the Polynesian branch native to the nation of Tonga.

Ethnicity/race: Tongans, a Polynesian group, represent more than 98% of the inhabitants of Tonga. The rest are European, the majority are British.

Religions:  Christianity is the predominant religion in Tonga, with Methodists having the most adherents.

What is the currency in use in the city of Nuku'alofa? Pa'anga

Currencies of the World

Tonga is the only monarchy in the Pacific and the only pacific nation never to fully lose its indigenous governance. Also known as “The Friendly Islands” it consists of 171 coral and volcanic islands spread over 747 sq km with 48 of those inhabited. 70% of the population reside on the main island, Tongatapu. Tonga is about 1,800 km from New Zealand's North Island. 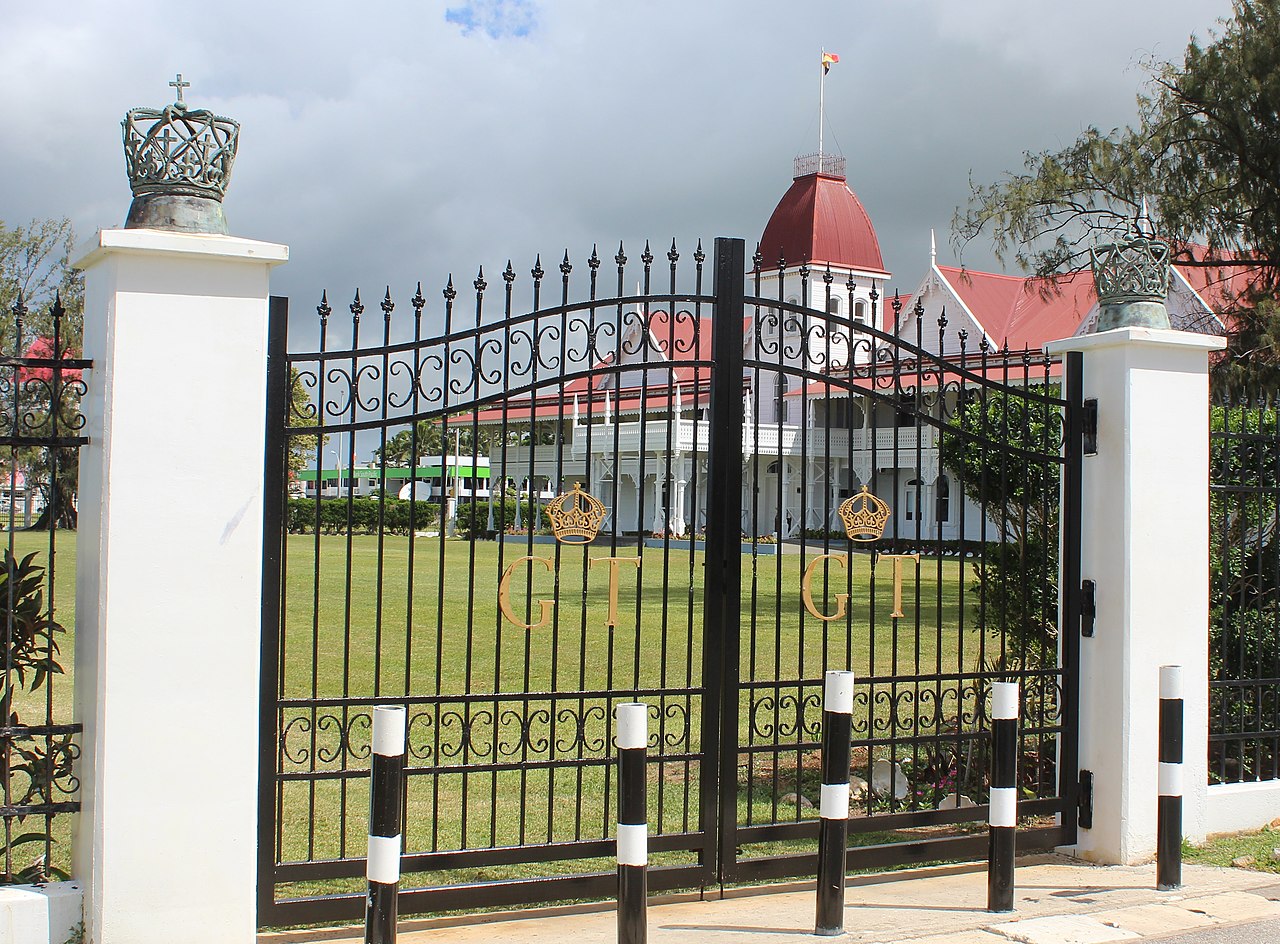