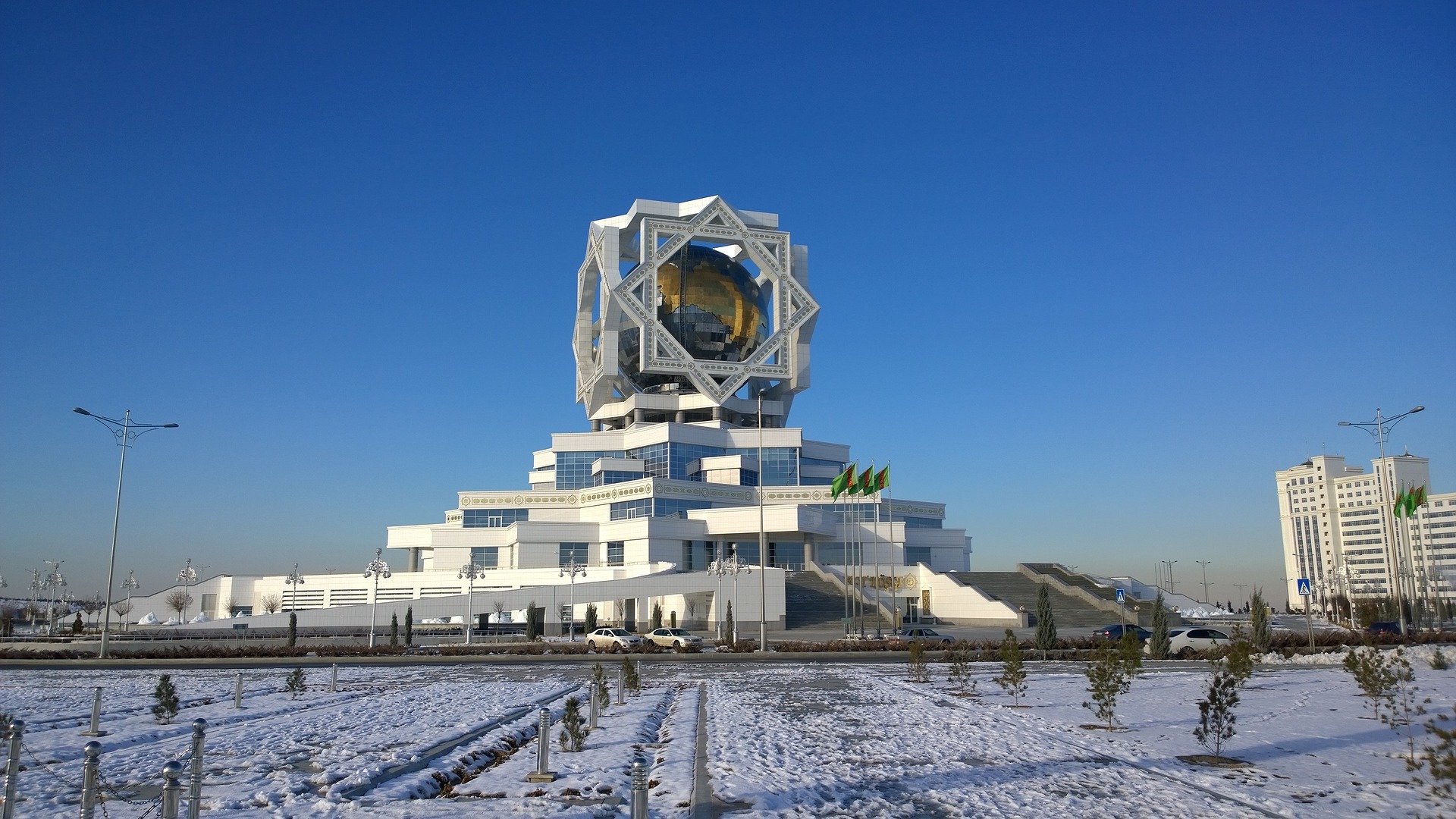 Present-day Turkmenistan covers territory that has been at the crossroads of civilizations for centuries. The area was ruled in antiquity by various Persian empires, and was conquered by Alexander the Great, Muslim armies, the Mongols, Turkic warriors, and eventually the Russians.
Annexed by Russia between 1865 and 1885, Turkmenistan became a Soviet republic in 1925.

It achieved its independence upon the dissolution of the USSR in 1991 and was ruled by President NIYAZOV from 1985 until his death in 2006. NIYAZOV
retained absolute control over the country and opposition was not tolerated.

Turkmenistan held its first multi-candidate presidential election in February 2007. Gurbanguly BERDIMUHAMEDOW emerged as the country's new president; he was reelected in February 2012 with 97% of the vote, in an election widely regarded as "a democratic sham."

Extensive hydrocarbon/natural gas reserves, which have yet to be fully exploited, have begun to transform the country. In 2010, new gas export pipelines that carry Turkmen gas to China and to northern Iran began operating, effectively ending the Russian monopoly on Turkmen gas exports. 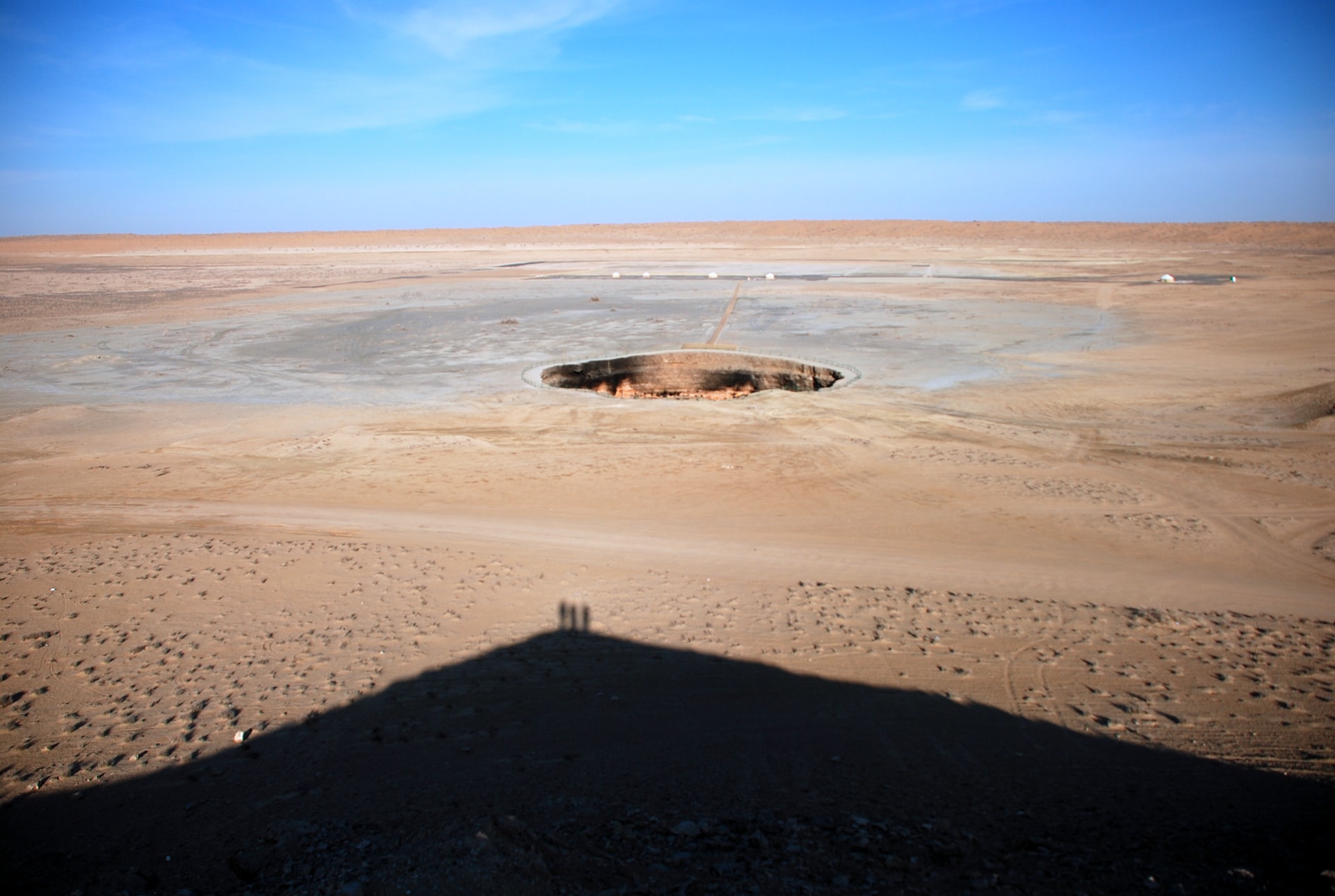