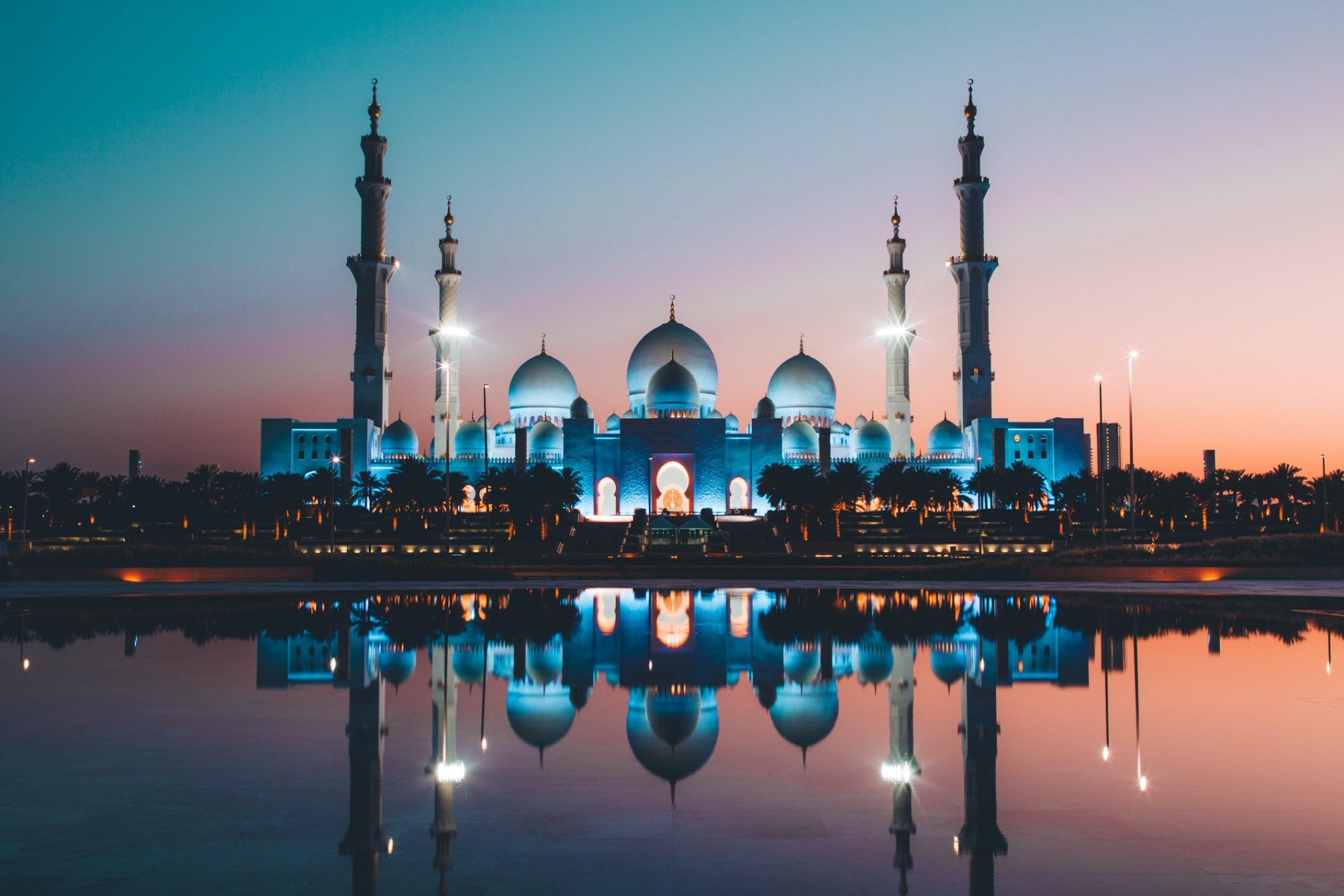 he UAE has been successfully diversifying its economy, particularly in Dubai, but still remains heavily reliant on revenues from petroleum and natural gas, which continue to play a central role in its economy.

Tourism is one of the bigger non-oil sources of revenue in the UAE, with some of the world's most luxurious hotels being based in the UAE. A massive construction boom, an expanding manufacturing base, and a thriving services sector are helping the UAE diversify its economy. 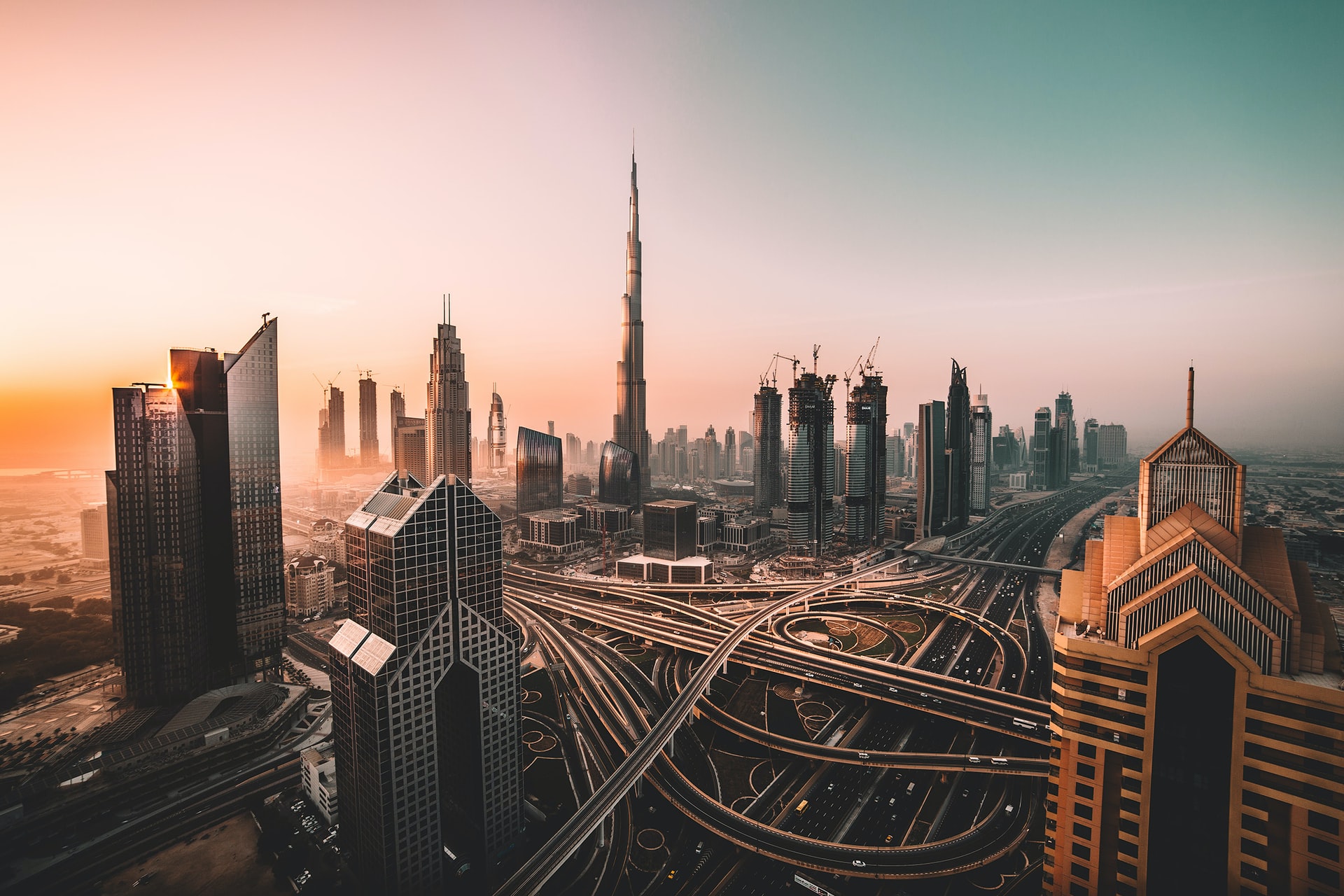