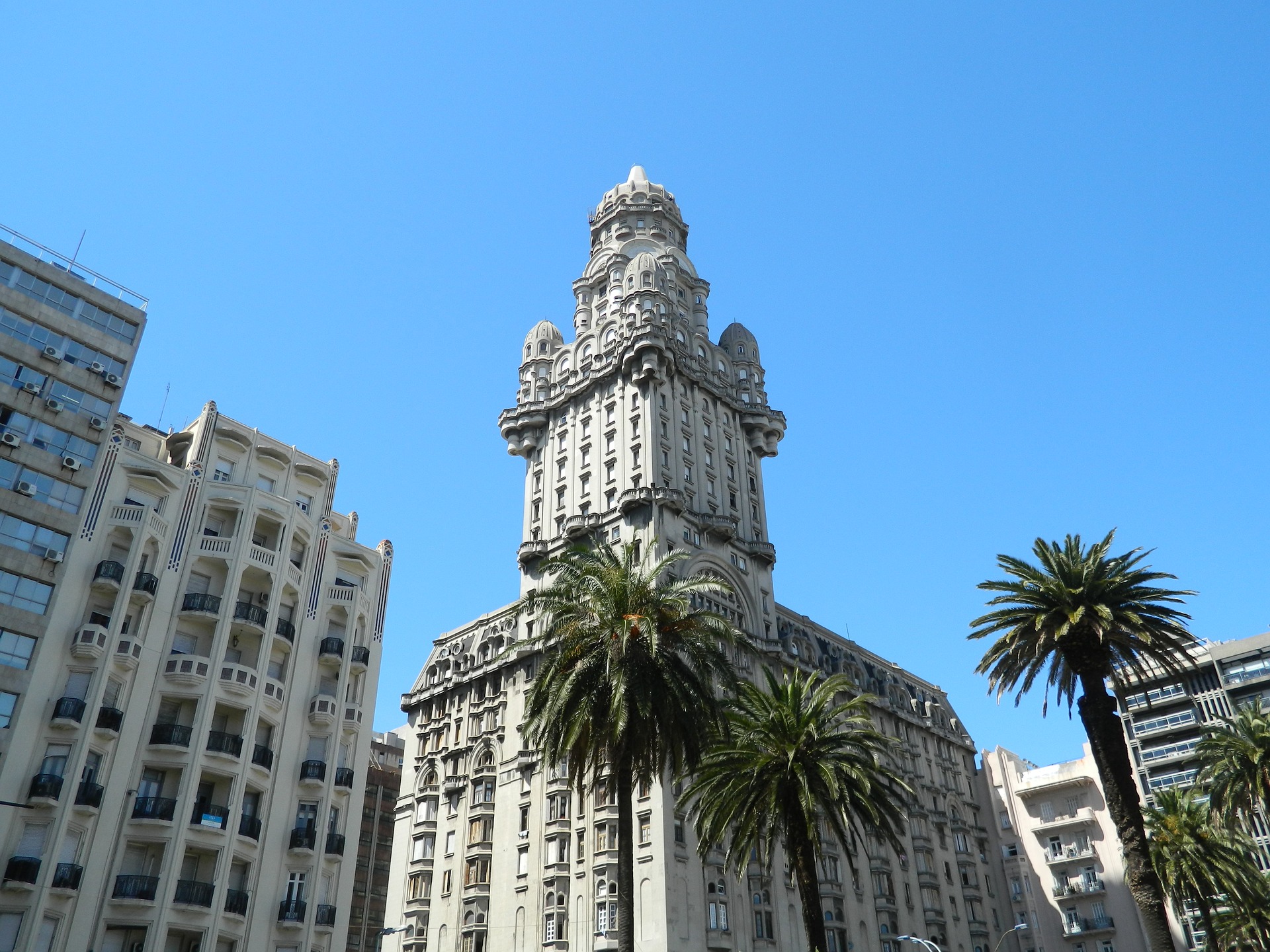 Uruguay is famous for its beaches, good cultivatable lands and and brilliant soccer players. It is known as one of the most progressive nations on the continent.

Uruguay economic is based on agricultural sector, exporting products such as meat, grains, dairy wood, pharmaceuticals, and services.

A violent Marxist urban guerrilla movement, the Tupamaros, launched in the late 1960s, led Uruguay's president to agree to military control of his administration in 1973. By the end of the year the rebels had been crushed, but the military continued to expand its hold throughout the government. Civilian rule was not restored until 1985. Uruguay's political and labor conditions are among the freest on the continent.
(Source: CIA - The World Factbook) 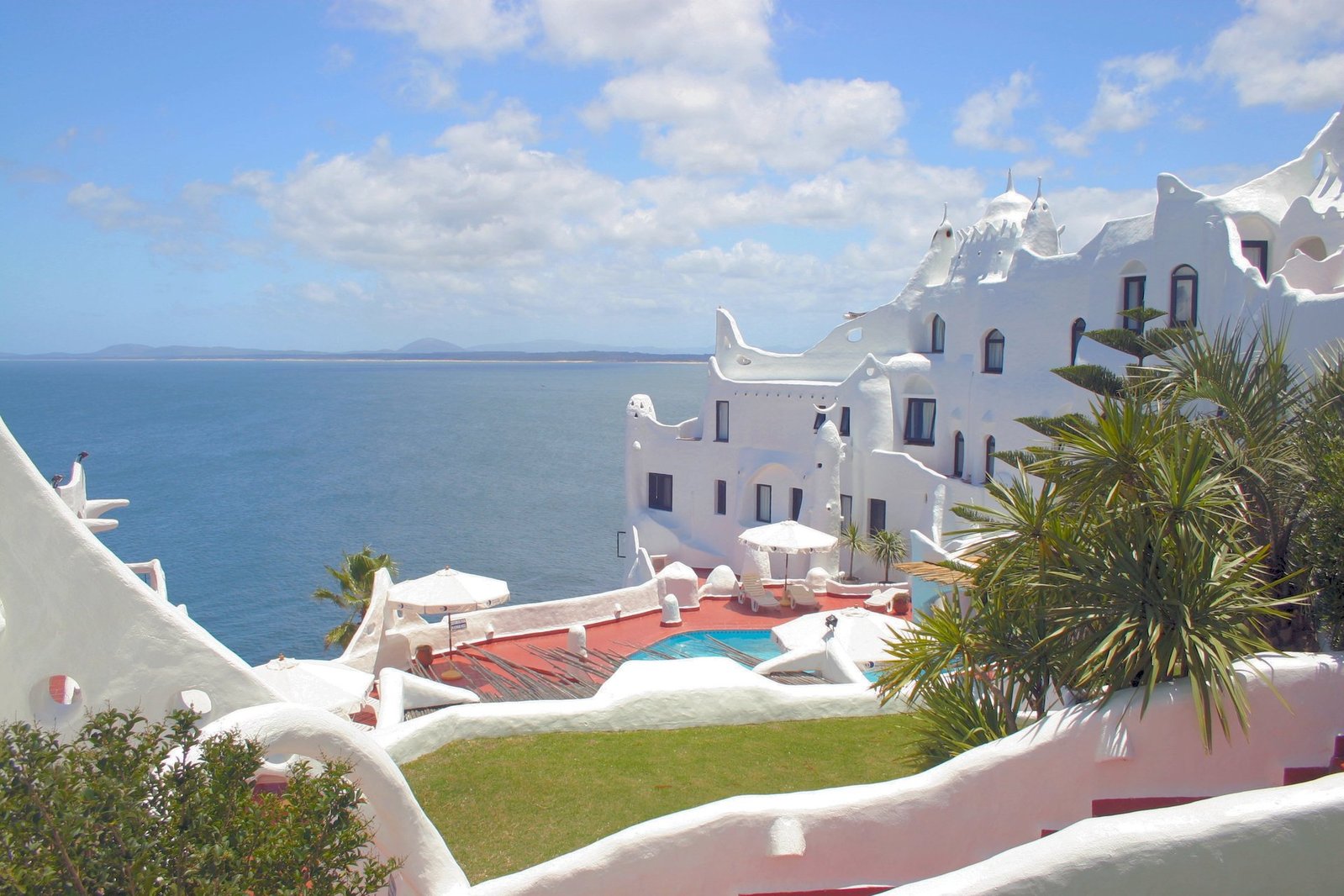