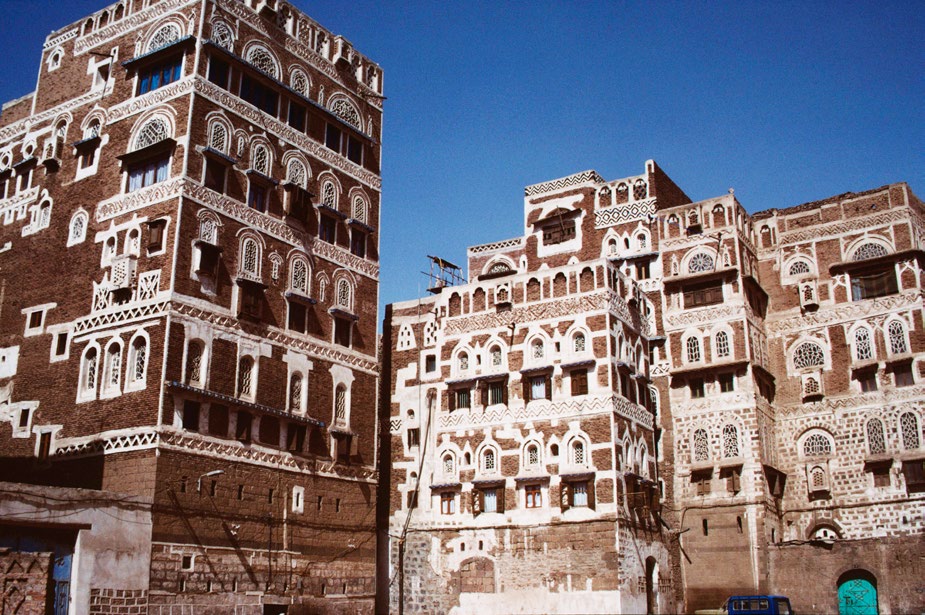 Religions: Islam 99.1% (official; virtually all are citizens, an estimated 65% are Sunni and 35% are Shia), other 0.9% (includes Jewish, Baha'i, Hindu, and Christian; many are refugees or temporary foreign residents) (2010 est.)

Yemen occupies the southwest tip of the Arabian Peninsula on the Red Sea opposite Ethiopia and extends along the southern part of the Arabian Peninsula on the Gulf of Aden and the Indian Ocean.The history of Yemen dates back to the Minaean (1200?650 B.C.) and Sabaean (750?115 B.C.) kingdoms. Ancient Yemen (centered around the port of Aden) engaged in the lucrative myrrh and frankincense trade.

North Yemen became independent of the Ottoman Empire in 1918. The British, who had set up a protectorate area around the southern port of Aden in the 19th century, withdrew in 1967 from what became South Yemen. Three years later, the southern government adopted a Marxist orientation. The massive exodus of hundreds of thousands of Yemenis from the south to the north contributed to two decades of hostility between the states. The two countries were formally unified as the Republic of Yemen in 1990. A southern secessionist movement in 1994 was quickly subdued. In 2000, Saudi Arabia and Yemen agreed to a delimitation of their border. 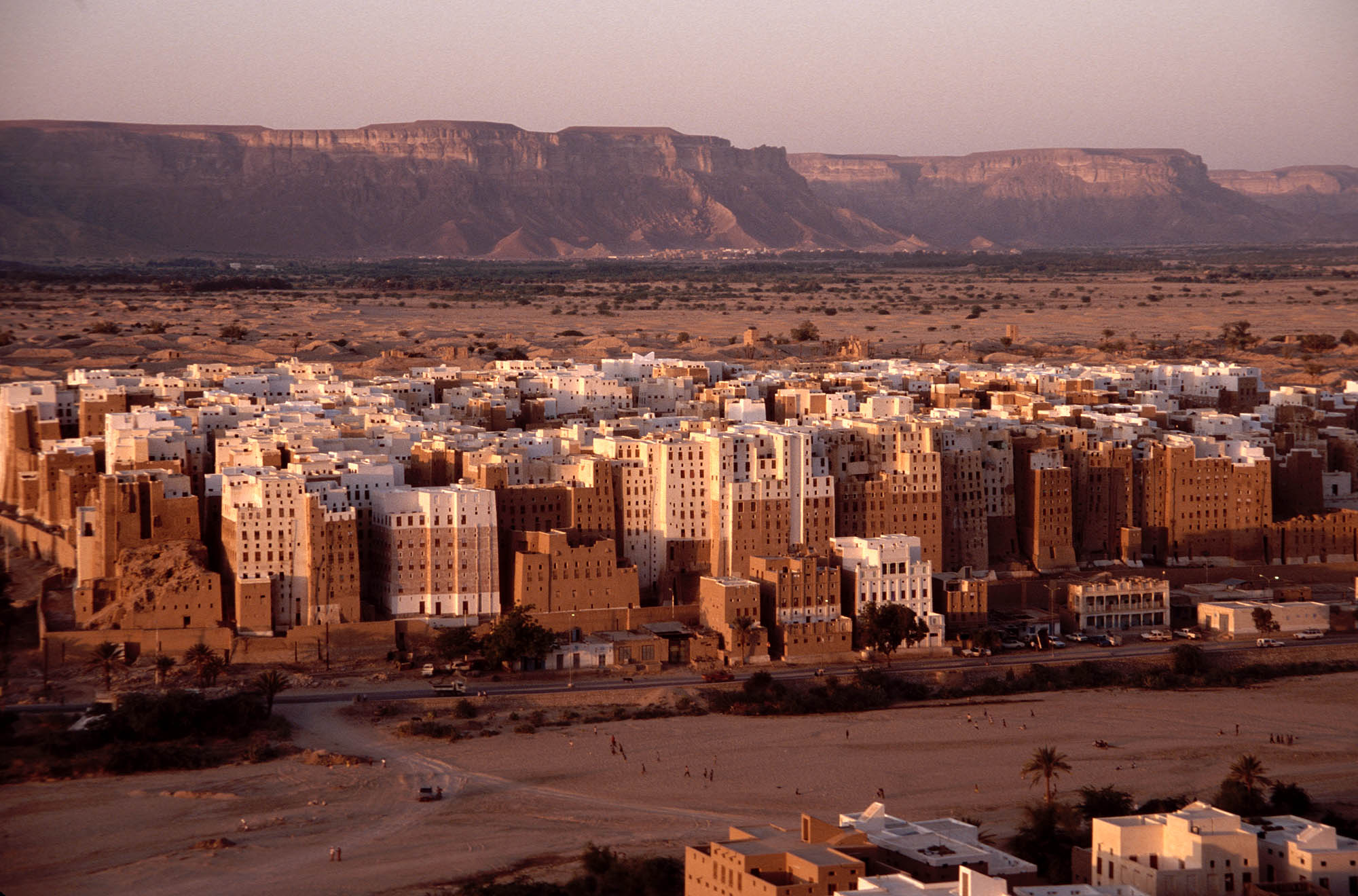