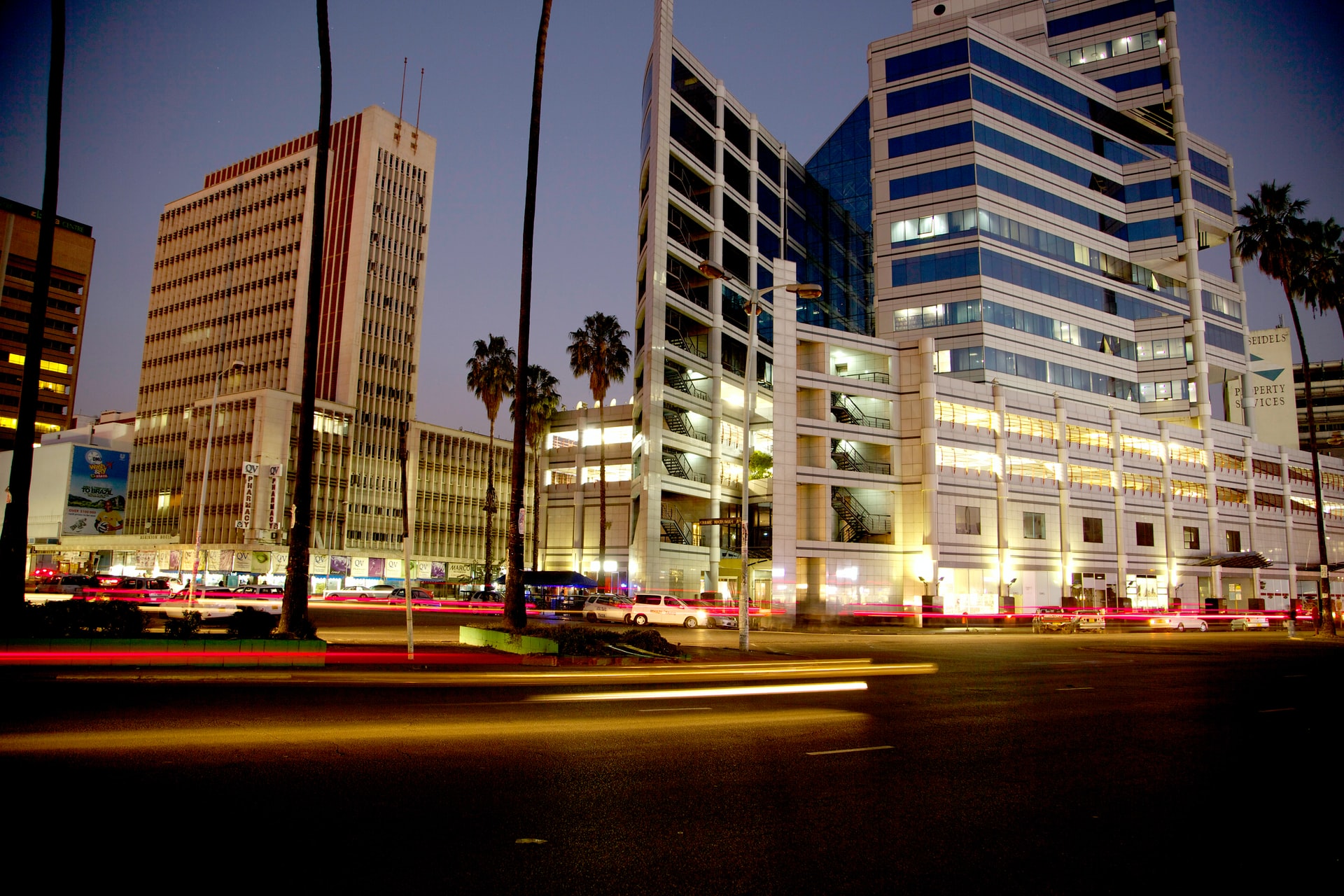 Zimbabwe, a landlocked country in south-central Africa, is slightly smaller than California. It is bordered by Botswana on the west, Zambia on the north, Mozambique on the east, and South Africa on the south.

The UK annexed Southern Rhodesia from the [British] South Africa Company in 1923.
A 1961 constitution was formulated that favored whites in power.
In 1965 the government unilaterally declared its independence, but the UK did not recognize the act and demanded more complete voting rights for the black African majority in the country (then called Rhodesia).
UN sanctions and a guerrilla uprising finally led to free elections in 1979 and independence (as Zimbabwe) in 1980. 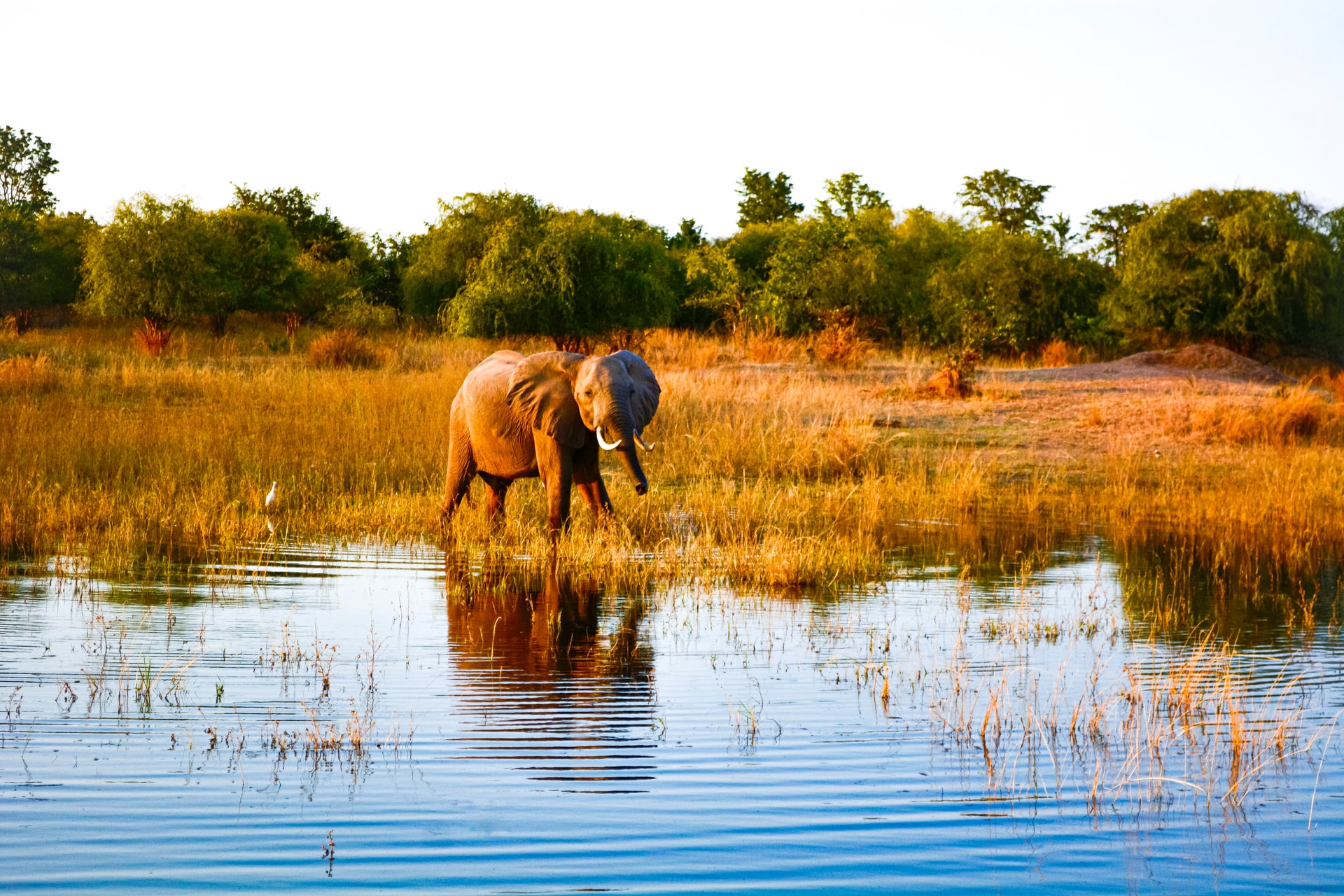